Coming up at The Roth Family JCC 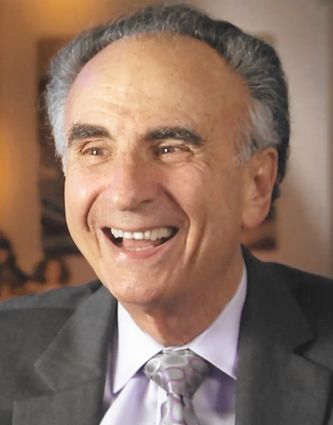 Learn about the JCC Maccabi Games that will take place Aug. 2-7 at an informational meeting for teens and their parents on Wednesday, Jan. 22 from 7 p.m-9 p.m. in the Roth Family JCC Youth Meeting Room.

The JCC Maccabi Games is the largest sports competition for Jewish teens in the world. Team Central Florida has a rich tradition at the Games. And it isn't all sports! There is a Star Reporter track for teens who are interested in social media/journalism.

On a late summer day in 2006, S. Perry Brickman and his wife attended an exhibit on the history of Jewish life at Emory University. They were astonished to come face-to-face with documents that strongly suggested that he and many others had been failed out of Emory's dental school because they were Jewish. They decided to embark on an uncharted path to uncover the truth. 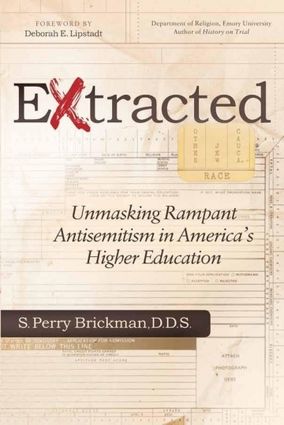 The ability of the perpetrators to silence all opposition and the willingness of the Jewish community to submit to the establishment were deeply troubling as Brickman continued to dig deeper into the issue. The result was the book "Extracted."

"Extracted" brings to light the human element of the rampant anti-Semitism that affected the dental profession in 20th century America-the personal tragedies, the faces, and the individual stories of shame and humiliation. After five years of identifying, interviewing, and recording the victims, Brickman presented his documentary to Emory officials.

Tickets are $5, general admission; $25, admission and book. Tickets can be purchased at orlandojcc.org/calendar/visiting-author-s-perry-brickman.