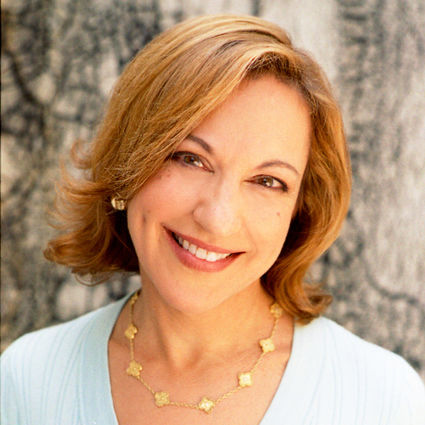 "Atrocious" isn't a harsh enough word to describe the Holocaust!

I read the following recently and pass it along to you:

"In his remarks at the opening back in October, PROKOPIOS PAVLOPOULOS, president of the Hellenic Republic, noted that at a time when admirers of Nazism and fascism are emerging again in Europe, the need to remember that the Holocaust was the most atrocious crime against humanity is critical. President Pavlopoulos highlighted the need to remember, for the sake of humanity, that the Holocaust was the most atrocious crime of all because it insulted human existence itself and totally discredited the value of human life and individual freedom and dignity.

The once large, vibrant and active Jewish community of Thessaloniki was almost totally wiped out by the atrocities of the Nazi forces and their collaborators during the dark years of World War II.

'It can never happen again, at any cost,' Pavlopoulos declared, adding his hope that the Jewish Museum of Thessaloniki will serve as a beacon for the fulfillment of the self-evident and permanent duty to remember those crimes against humanity.

DAVID SALTIEL, the president of the Jewish community of Thessaloniki, expressed his appreciation to the president, adding 'We consider your presence here another contribution of the Greek State and of you personally against anti-Semitism in an international environment that tends to forget the atrocities of the past.' Saltiel is also the president of the WJC affiliate Central Board of Jewish Communities in Greece.

The Jewish Pavilion claims to "enrich the lives of residents in elder-care communities." I know this to be a true fact!

They are a bridge from our Jewish community here in Central Florida to scores and scores of seniors living in independent assisted living, skilled nursing, memory care, and rehab facilities.

They and their staff and volunteers keep Jewish culture alive, celebrating holidays and events.

To learn more about the Jewish Pavilion or to donate to their enriching programs, phone 407-678-9363.

I promised to repeat this event...

It's happening tonight and so well-worth repeating.

All scouts, their families and friends in Central Florida are welcome to celebrate with Troop 641 and Pack 641 on their 40th anniversary.

Since 1994, Choices has been a showcase for women's philanthropy in the Central Florida Jewish community. It's a gala event where women celebrate, socialize and inspire, all in support of the Jewish Federation of Greater Orlando.

This year's guest speaker (who also inspired the theme) is best-selling author JANICE KAPLAN whose latest book, "The Genius of Women," will be released this month.

At Choices you will get to hear Janice speak about some of the extraordinary women who have helped to forge the path we all are on today. "The Genius of Women" will change the way you look at women's achievements. (P.S.-Janice has received raves for her inspiring, funny and energetic talks!)

One of the reasons I love my profession as a vocalist is that many of the songs I sing were written by Jewish composers and lyricists. Here's another (I just found out about and since his birthday is tomorrow, I thought I would mention it!)

Harold Arlen, who wrote too many familiar hit songs to list (including "Over the Rainbow"), was born Hyman Arluck, a talented Jewish mensch!

Symphony Storytime Series, "Hansel and Gretel" will be performed at the Plaza Live, 425 N. Bumby Avenue, Orlando. on Feb. 23rd.

This is a public event by the PJ Library of Greater Orlando.

On Feb. 16th in the Maitland JCC Senior Lounge, beginning at 2 pm., "Operation Finale" will be shown, starring Oscar Isaac and Ben Kingsley.

Yiddish Circle with VICTOR and BATYA GRANATSTEIN, starting at 1 p.m.

Irving arrives home from work one evening and noticing that his daughter Sharon is nowhere to be seen says to his wife, Rebecca, "Nu? So where's Sharon?"

"She's in her bedroom," replies Rebecca, abruptly. "We had another argument."

Irving goes upstairs to see whether he can sort things out. "What's the matter, Sharon?" he asks. 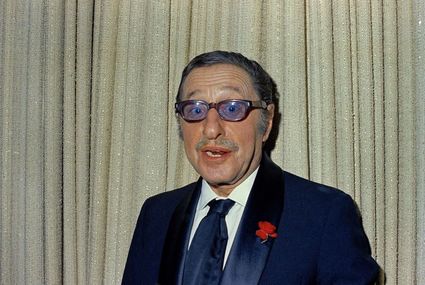 "It's mommy, dad," replies Sharon. "She keeps on and on at me for not being married already. All she does is kvetch and kvetch. It's driving me crazy. I just won't rush into marriage until I find someone really special. Please talk to her, dad."

"I'll do my best," replies Irving. "I'll mention our little conversation to mommy as soon as the right moment comes along."

That night, when they're in bed, Rebecca says to Irving, "So what did our daughter have to say to you earlier?"

"She said you're always on her back about her not being married," Irving replies. "I think you should leave her alone. She's still only 21 and she's waiting until the right man comes along."

"Why should she have to wait for the right man?" says Rebecca. "I didn't when I got married."