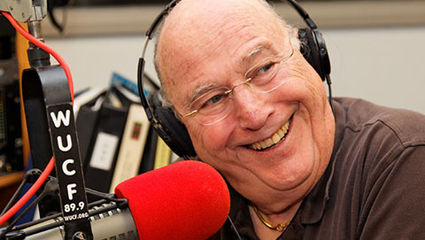 I heard from the ADL and pass it along:

"The end of year explosion of anti-Semitic violence in New York and New Jersey is cause for deep concern. A couple of months ago (mid-December), a chilling attack at a Kosher supermarket in Jersey City resulted in the deaths of three civilians and a police officer. Then, ADL documented 10 more incidents targeting Jews in the area, all occurring during the eight days of Chanukah, including the vicious stabbings at a Chanukah celebration inside a rabbi's home in Monsey, New York in which at least five people were injured.

The Anti-Defamation League was on the ground in both Jersey City and Monsey immediately after the attacks. They continue to work directly with law enforcement, including NYPD's Hate Crimes Task Force, public officials, Jewish communal and community leaders, as well as the victims of these horrific assaults.

What is clear is that the Jewish community needs greater protection. ADL is demanding that authorities provide increased protection NOW and ensure that the full force of the law is brought down on those who perpetrate such crimes.

ENOUGH IS ENOUGH! Now, more than ever, is the time for society to come together and reject this vile hate. Anti-Semitism is a societal problem. It is not limited to one source, one ideology, one community. We all have to stand together against it, no matter where it happens and no matter where it comes from. Public officials and the community at large must lead the example and demand meaningful change so that our community is adequately protected.

(I repeat: ENOUGH IS ENOUGH!)

The Austrian parliament has unanimously decided to grant citizenship to all Austrian Jews expelled by the Nazis, as well as their descendants.

On the sidelines of the recent UN General Assembly, World Jewish Congress President Ambassador RONALD S. LAUDER hosted Austrian President ALEXANDER VAN DER BELLEN in Manhattan and expressed appreciation for this development as a positive move for Austria and for the Jewish people.

The Austrian Citizenship Act was adopted recently and will go into effect in September of 2020.

It looks like the last Sunday's of the month (except December) are "Must come Sundays" to hear some of the best jazz anywhere. Remember, the second set is always a Jam Session if you'd like to join, bring your axe (vocalist are more than welcome). WUCF's ALAN ROCK is your host.

On this Sunday (Feb.23rd) the show title will be "Let The Good Times Roll," a tribute to Mardi Gras.

KID DUTCH and his musicians will perform. He will be on brass and vocals. PERRY ORFANELLA will be on bass. ROBERT KELLEHER will play drums.

A special guest from France, ERIC GILLES will be on banjo.

From music to fashion...

The lovely and talented PENNY GOLDSTEIN will be honored.

The movie "Bel Canto" starring Julianne Moore will be featured.

The event takes place in the Maitland JCC Senior Lounge, beginning at 2 p.m.

A film will be shown in the Senior Lounge, beginning at 1 p.m. The title is "A Jewish Legacy-part B."

It is a musical and will be shown by JCC39ers Co-President, Sheldon Brook.

Refreshments will be complimentary after the presentation.

Kirk Douglas (born Issur Danielovitch on Dec. 9, 1916, died on Feb. 5, 2020. He was an American actor, producer, director, philanthropist and writer.

After an impoverished childhood with immigrant parents and six sisters, he made his film debut in The Strange Love of Martha Ivers (1946) with Barbara Stanwyck.

The other day, while dining at Bagel King Restaurant in Casselberry with my son, RON, I saw a very familiar face... one I hadn't seen in more than 30 years!

It was FRANK, the man who, many years ago, gave us the Bagel King chain, making it so wonderful to sit down and order a bagel, lox, matzo ball soup, etc. It was the first Jewish style restaurant in Central Florida, I believe. Now a chain run by his offspring, I am so delighted whenever I look at their delicious menu!

Hette has a heart attack and is taken to hospital. While on the operating table she has a near death experience, during which she sees God and asks if this is the end for her.

God says no and explains that she has another 30-40 years to live. 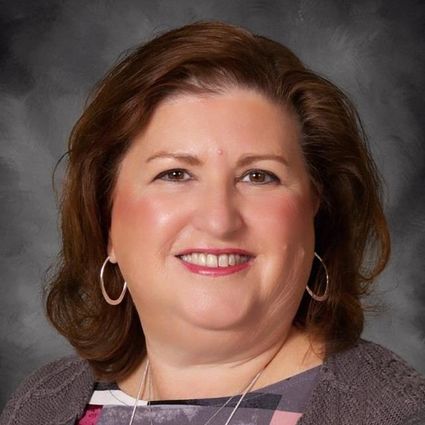 As soon as she had recovered, Hette figured that since she's got another 30 or 40 years, she might as well stay in the hospital and have the face-lift, liposuction, breast augmentation and tummy tuck that she had always promised herself. So she did and she even changed the color of her hair!

But tragedy-some weeks later, as Hette is leaving hospital, she is knocked over and killed by a car just as she left the hospital.

When Hette arrives in front of God, she asks, "I thought you said I had another 30-40 years?".

God replies, "I didn't recognize you.

(Oy vay! Actually, about 2 years ago, I went to Florida Hospital wanting a face-lift. They gave me a heart valve instead!)