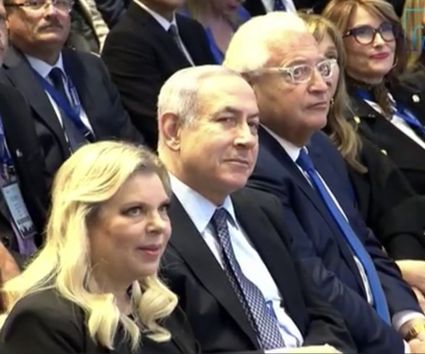 (TENNESSEE)-Laurie Cardoza-Moore has called on the Israeli government to ban GOD TV from broadcasting programs focused on converting Jews to Christianity. Cardoza-Moore is the founder of Proclaiming Justice to The Nations and host of the award-winning Evangelical Christian television program Focus On Israel, which formerly aired globally on GOD TV and is currently syndicated on other Christian channels reaching a weekly audience of billions. The statement comes after GOD TV announced that they have received special permission from the Israeli government to proselytize Jews in Hebrew...