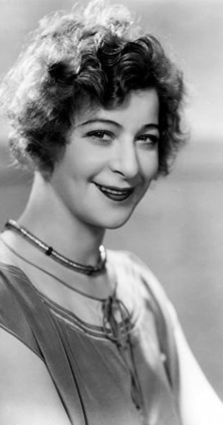 A coincidence for sure...

In my last column, I wrote another poem and mentioned Baby Snooks.

As you probably know, the movie is based on the life of Fanny Brice, who was a famous comic in the Siegfield Follies and the "Baby Snooks" radio show. WHAT TALENT!

Fanny Brice lived on Henry Street. So did I, (770 Henry Street), Jews who grew up in New York! (Wanna cupa cawfee?)

I read this recently in an article put out by the Simon Wiesenthal Center. I pass it along to you:

"An executive order combating anti-Semitism, signed by President DONALD TRUMP was welcomed by the SWC, and by Jews and Jewish organizations.

The SWC's Director of Government Affairs MARK WEITZMAN is considered to be the 'architect' of the IHRA definition and one of the principal figures in shaping and introducing this definition of anti-Semitism.

Educate yourself, your family and friends about anti-Semitism so as to identify and confront when it occurs.

Know your rights regarding free speech, hate speech and discrimination.

Tell your story. Be proud!

If you see or hear something anti-Semitic, take action.

Build relationships and bridges with people who are not Jewish.

Fight other forms of hate.

Work closely with security personnel to ensure safety at pro-Israel or Jewish community events, and get self-defense training.

Reach out to spiritual & religious leaders to see that they are educating and keeping their members, visitors and staff safe.

Reach out to local schools, school boards and universities to make sure they are educating about anti-Semitism.

Reach out to elected officials & local police to see what they are doing to fight anti-Semitism and prevent violence.

"When a small group of German Jewish immigrants gathered in Sinsheimer's Café on the Lower East Side of Manhattan (New York City) to discuss helping other Jews adapt to their new country, it was the label they chose for the organization they formed more than 175 years ago... "B'nai B'rith" Children of the covenant.

Those immigrants on that day had no idea the words they put together would become one of the most respected and consequential names in Jewish advocacy, enduring for 175 years and having an impact at the highest levels of their own government and around the globe. They only knew that all Jews shared a commitment to one another.

There are only two more days to enjoy the show "Pump Boys and Dinettes." The performance on June 7 will be the last.

It is well worth seeing!

Hear the story of JULIE SELTZER in a special Zoom presentation on Tuesday, June 9.

"Julie Seltzer is a groundbreaking young woman who is only the second female to scribe an entire Torah. Her unique story is spiritually uplifting and empowering for other Jewish women."

This is a direct quote from the Federation.

Following her discussion, she will demo the art of scribing.

This event is free. Her topic is "Empowerment Through the Pen" (one woman's story.)

On Wednesday, June 10, "Getting Bolder," a women's 50+ discussion group will be facilitated by RANDA MARDER, M.ED., a certified life coach and former director of Jewish organizations.

(As long as it says "Getting Bolder" and NOT "Getting Older" I will attend!)

I want to give a shout-out to Rabbi SANFORD OLSHANSKY, adjunct professor, Judaic Studies program at UCF.

He wrote a letter to Heritage Jewish News that in a recent column of mine I stated that Moses led our people out of Egypt and slavery and into the promised land of Israel.

He wrote that I was mistaken. He referred to Moses as "a human being." He added, "God recruited a reluctant Moses to be God's agent and spokesman to Pharaoh."

He said that Moses was human (as we are) and only God makes miracles.

I'm sorry if I was mistaken but that is what I was taught growing up.

As a little girl of five, living with my family on welfare in the Red Hook projects of Brooklyn, I was constantly beaten because I was a Jew. Being so young and feeling so helpless, I decided I would say I was Catholic. I learned my "Hail Mary" and an "Our Father," just to survive. The beatings stopped!

When WWII started, my dad got a job at the Brooklyn Navy Yard and we were able to move to a nice neighborhood. In school and in Shul I was taught that Moses led our people out of Egypt. I always considered Moses very special, not a "reluctant human." That was what I was taught growing up. 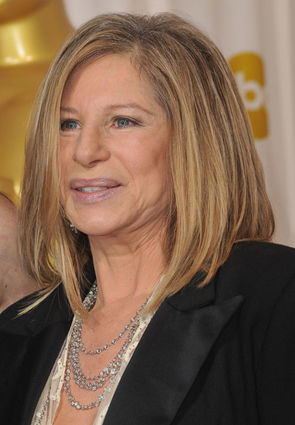