Breaking China: A rupture looms between Israel and the United States 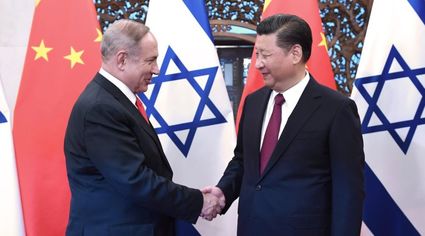 WASHINGTON (JTA) - Israel's announcement last week that an Israeli consortium would build Sorek 2, the world's largest desalination plant, surprised many who had been watching the deal: The contract had been expected to go to a Hong Kong-based company.

But that was before the Trump administration ramped up pressure on Israel to diminish its ties to China.

For years, Israel has been working to dramatically expand trade with China, one of the world's largest markets. That push is suddenly running up against strong opposition from the White House, as the Trump administration pivots from the de...