Plans to annex early as July 1 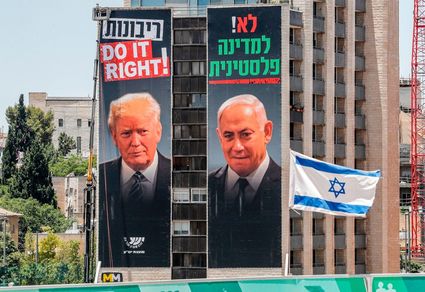 (JTA) - While the world has had its attention fixed on the George Floyd protests and the ongoing threat of COVID-19, a political development with monumental implications has been brewing in the Middle East: Israel's potential annexation ofa parts of the West Bank.

Israeli Prime Minister Benjamin Netanyahu promised his supporters during multiple election campaigns last year that he would make areas outside of the country's borders part of the state.

Now his chance is fast approaching. The terms of a government coalition deal he struck with political rival Benny Gantz allow Netanyahu to put a...