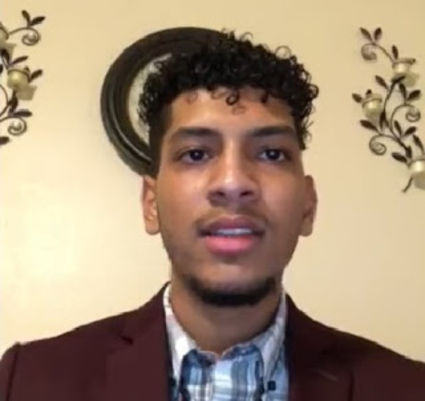 (JNS) -The student senate at Florida State University voted on June 18 not to remove its new president, despite his past anti-Semitic posts.

The final tally was not disclosed.

Ahmad Daraldik was selected by the Florida State University Student Senate to replace its previous president, Jack Denton, who was accused of racism. Along those lines, Daraldik faced calls to step down after screenshots surfaced of past anti-Semitic posts.

"Being in a position of power presented Ahmad the opportunity to represent all students at FSU, including Jewish and Israeli students. He could have taken the opp...