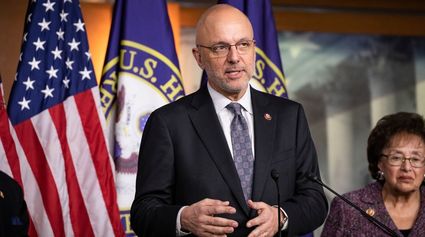 WASHINGTON (JTA) - House Democrats have put together a letter that they hope will unite their entire caucus in warning Israel against annexation of part of the West Bank.

The letter, now circulating among the party's House caucus and obtained exclusively by the Jewish Telegraphic Agency, warns Israel about the dangers annexation would pose to Israelis and to the region. But it does not hint at any danger to the U.S.-Israel relationship and restates the signers' commitment to the relationship.

The House formulation comes just weeks after a letter with much tougher language failed to garner a...