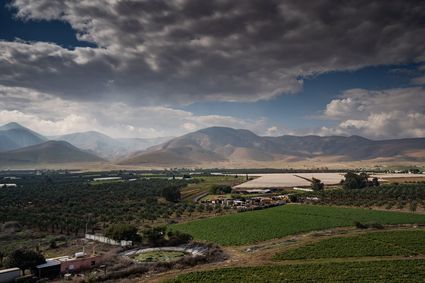 A view of the Jordan Valley, part of the land that Israel's Prime Minister Benjamin Netanyahu wants to apply Israeli sovereignty to, seen Feb. 2, 2020.

(JTA) - Since April, all eyes following the Israeli-Palestinian conflict were glued to July 1.

Israeli Prime Minister Benjamin Netanyahu had negotiated the date into his government coalition deal with his rival Benny Gantz. On July 1, as stipulated in the agreement, Netanyahu could put the topic of annexing the West Bank - a move that would have enormous political repercussions well beyond the Middle East - up for a vote in his Cabinet or in the Knesset, Israel's parliament.

But on Tuesday, Netanyahu signaled that nothing big would happen on July 1. After meeting with White House envoy Avi...