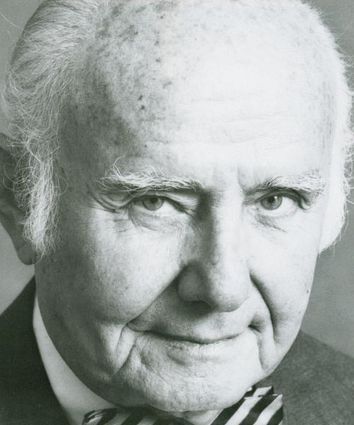 Printed in black and white and bigotry all over, Nazi official Hans Severus Ziegler's brochure for his public exhibit in Dusseldorf featured an African-American jazz musician with a Star of David on his lapel. Designed to ridicule and belittle Jewish musicians for performing "Negro music" as another tactic to contaminate German culture, "Entartete Musik" ("Degenerate Music") opened in May 1938 - just four months before Kristallnacht.

By then a ban on "Negro jazz" had already been instated, three years prior, on German radio for its "hysterical rhythmic reverses characteristic of the barba...