Jewish community today in Germany has a potent voice 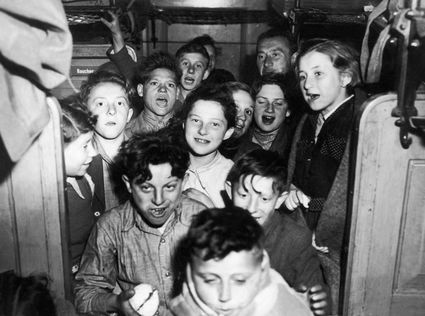 On April 13, 1946, 1,000 Jewish orphans whose parents were killed in the Holocaust left Frankfurt for then-Palestine.

BERLIN (JTA) - There were approximately 30,000 Jews in the city of Frankfurt before World War II, making it the largest community in Germany.

"Jewish life was destroyed," said Tobias Freimuller, author of the recently published "Frankfurt and the Jews," a history of the community from 1945-1990.

Flash forward to 2020 and the Jewish community of Frankfurt is once again a powerful force in the city, one of Germany's largest and a major business hub.