Nick Cannon apologizes for anti-Semitic remarks, Fox to keep him as show host 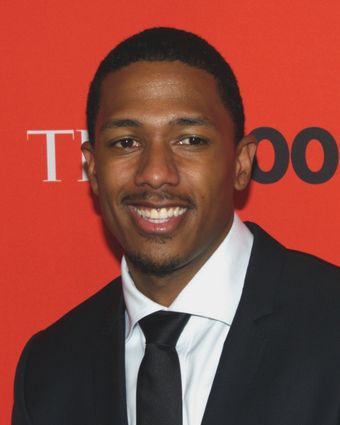 (JNS) - The Fox TV network will retain Nick Cannon as host of "The Masked Singer" following his apology for making anti-Semitic remarks on a podcast that has since been deleted from YouTube for violating the website's terms of services.

"First and foremost I extend my deepest and most sincere apologies to my Jewish sisters and brothers for the hurtful and divisive words that came out of my mouth during my interview with Richard Griffin," said Cannon in a statement released by Fox. "They reinforced the worst stereotypes of a proud and magnificent people and I feel ashamed of the uninformed...