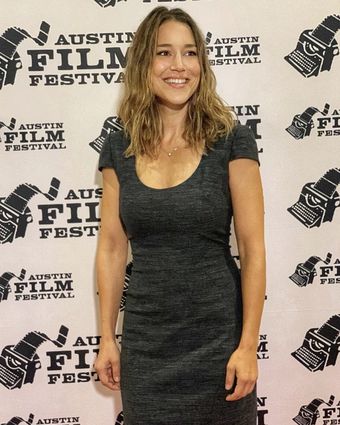 The Central Florida Jewish community knew and loved Talia Osteen as one of the three members of the singing group Visions, which began under the guidance of Cantor Allan Robuck of Congregation Ohev Shalom. Each of the girls eventually went their own way and Osteen moved to New York, then to California, to pursue her career in the film industry. She successfully starred in five national TV series, and also formed the band The Wellspring, which released five albums and composed scores for several TV series. Turning her attention to working behind the camera as a writer, director, and producer...