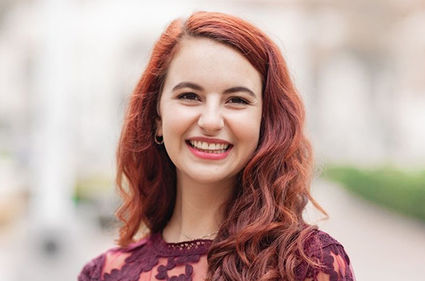 (LOS ANGELES, CA) - StandWithUs is disappointed to learn that a Jewish student at University of Southern California has stepped down from student government as a result of anti-Semitic harassment from her peers. USC student government Vice President Rose Ritch announced her resignation in a statement, writing that she has been "harassed for weeks ... because I openly identify as a Zionist, a supporter of Israel's right to exist as a Jewish state." She stated that "an attack on my Zionist identity is an attack on my Jewish identity," and that stepping down was "the only sustainable choice I...