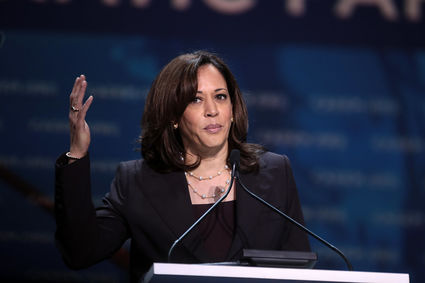 Organizations from the Democratic Majority for Israel to J Street praised the selection of Harris, who would be the first African-American and South Asian to be picked as a running mate for a major-party candidate. She would also be the third woman tapped for the vice-presidential slot, following former Alaska Gov. Sarah Palin in 2008 and Rep. Geraldine Ferraro (D-N.Y.) in...