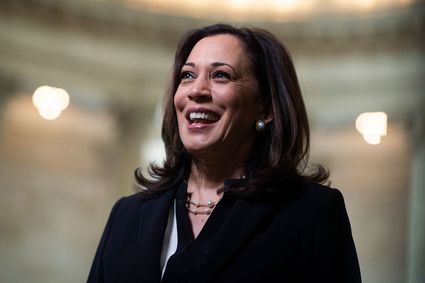 The California senator, who made history Tuesday as the first Black woman to join a major party presidential ticket, is still in her first term. But during several years in public office, the 55-year-old lawmaker's outspoken opinions on a range of issues and her presidential run have given Jewish voters plenty to scrutinize.

She is also married to Jewish lawyer Douglas Emhoff, who would become the country's first Jewish second husband.

As a senator, Harris has been aligned with Biden on Israel: She is seen as a s...