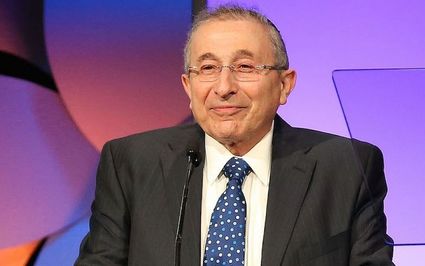 I received a letter recently from Rabbi Marvin Hier, dean and founder of the SWC. It started off like this:

In 1977, I made a sacred vow to Simon Wiesenthal that the Center that carries his name would uphold his legacy of combating anti-Semitism, defending the Jewish nation and standing up for justice and human dignity. Forty-three years later, that struggle is very urgent and very real.

The last few months have been an unprecedented time in our country. Like you, I have watched from my home as the COVID-19 pandemic raced across the globe, taking the lives of loved ones and friends and upending our way of life.

In the midst of all this, and despite the forced physical closure of our U.S. offices, it has become increasingly clear that our leadership is needed more than ever because hate and anti-Semitism have not taken a holiday. As COVID-19 spread, vicious anti-Semitic screeds on social media virally spread the lie that Jews were responsible for the coronavirus, and neo-Nazis encouraged their followers who tested positive for the disease to go to synagogues to infect Jews.

There is no vaccine for history's oldest virus ... anti-Semitism!"

And from the World Jewish Congress I heard the following:

We are living through a moment of profound national and global struggle and upheaval. Times like these test all of us in many ways ... not the least of which is a test of the strength of the bonds of global Jewry. How we respond to such situations will define us, especially in light of the evolving and emerging anti-Semitic threats we continue to face.

I just found this out...

George Gershwin is special to me. I just learned that, although he never married, the love of his life was actress Paulette Goddard. Her real name was Marion Levy. (Yup! You guessed it! Jewish!)

Also, most fabulous songs that make up the "American Songbook" were composed by Jews with ancestry from Eastern Europe, Russia, Ukraine, Poland, etc. (Those are the songs I prefer to sing ... NOT RAP!) Also, while watching so much TV these days, I saw "Along Came Polly" starring BEN STILLER. Of course, he's Jewish as is his dad, Jerry Stiller and mom, Anne Meara, who converted to Judaism.

For those who missed the first online-only JFGO Annual meeting recently, we enjoyed updating about everything the Federation has been doing, especially during the COVID-19 crisis. And we are looking ahead to 2021.

If you missed the meeting, you can watch the YouTube video, which includes:

(Try not to miss it again!)

When you work at The Roth Family JCC of Greater Orlando, you're a part of a professional family and a community. It is the policy of the JCC to provide equal employment opportunity to all qualified persons without regard for gender, race, age, marital or parental status, sexual preference, disability, religious belief, or any other legally protected category.

The JCC is now interviewing for several positions, including:

A Jewish businessman warned his son against marrying a shiksa.

The son replied, "but she's converting to Judaism."

"It doesn't matter," the old man said, "A shiksa will cause problems."

After the wedding, the father called his son, who was in business with him, and asked why he didn't show up at work."

"It's Shabbos," the son replied.

The father was surprised. "But we always work on Saturday. It's our busiest day."

"I won't work anymore on Saturday," the son insisted, "because my wife wants us to go to shul on Shabbos."

"See," the father said, "I told you marrying a shiksa would cause problems!" 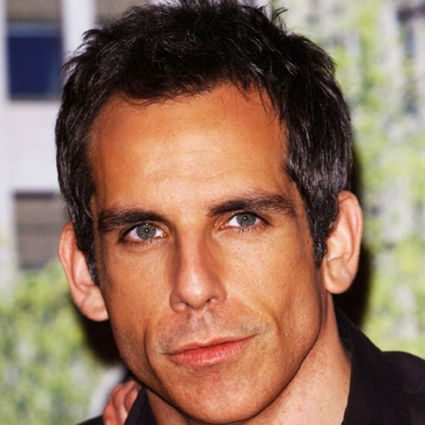