Summary of the JFGO annual meeting 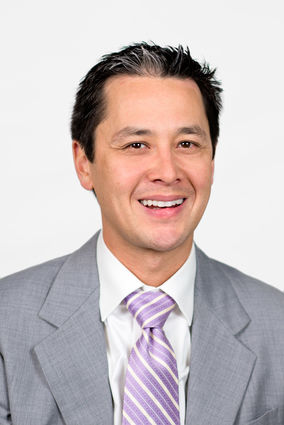 In the Executive Director report, Keith Dvorchik began with the upbeat note that the campus debt was eliminated, relieving an obligation that was decades old and ensuring the continued ability of the agencies to function.

Donors who made the paid in full debt possible included The Harris Rosen Foundation, the Jewish Capital Alliance, Jerry and Susan Roth, and The Israel Family.

"While we knew paying off this debt was important, none of us imagined how critical it would be just a few months later," Dvorchik stated.

Dvorchik highlighted the various meetings throughout the year: Choices 2020, which inspired the hundreds of women who joined together to celebrate "The Genius of Women" as author Janice Kaplan spoke about her book by the same name; and Bryan Schwartz, author of "Scattered Among the Nations" at the Lion of Judah Brunch.

"Bryan regaled us with stories of some of the smallest and most remote Jewish communities in the world highlighted by pictures and even Judaica items they created to help fund their community. It was an incredibly moving experience to see how vibrant and diverse the Jewish community is."

Then COVID-19 hit. The Federation served as a "clearinghouse for information for the agencies, organizations and synagogues. Then as things began to reopen, Federation shared best practices on reopening, how to source the materials needed to keep safe, and provided guidance to help the community return to some form of new normal.

"When we couldn't gather in person to be inspired, to be entertained or just to see the faces of longtime friends, the Federation delivered," said Dvorchik as he listed the multitude of programs offered to inspire, relax, educate, and bring the Jewish community together "virtually."

Dvorchik praised all the agencies for their creativity and inventiveness to continue their work within the community.

Moving forward, the Federation plan to present more programs, including the Central Florida Jewish Community study with the Cohen Center for Modern Judaism at Brandeis University.

"This study will provide critical data for our entire community as we look to the future and what opportunities lie ahead of us." 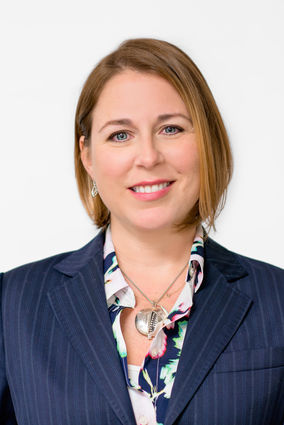 The Federation also plans to increase its involvement with sister city Kiryat Motzkin.

"Being part of the Jewish community is not about where we are but rather about who we are. This is seen through the amazing things our synagogues, agencies and organizations are doing and the growth of Jewish life even during these challenging times. I'm excited about what the future holds for us and want to thank each of you for helping create this excitement. It's your support that makes everything possible. It's your commitment to the Jewish community and to the Federation that enables things to happen. So as we celebrate the end of the fiscal year, I want to celebrate each and every one of you for making a difference. For stepping up and ensuring that we continue to flourish."