'We are here,' not in Israel: The new Berlin Jewish museum director on Jewish life in Germany, beyond BDS 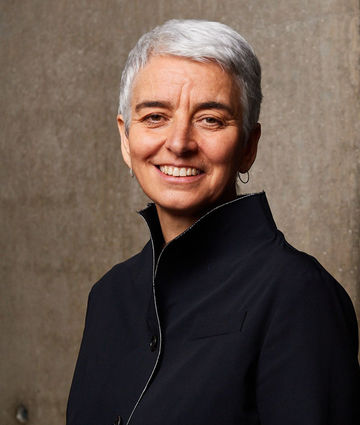 Hetty Berg comes to her new post in Berlin after spending 30 years as a manager and curator at the Jewish Historical Museum in Amsterdam.

BERLIN (JTA) - The previous director of the Jewish Museum Berlin left in the wake of a tweet.

In May, after the German parliament declared the Boycott, Divestment and Sanctions movement against Israel anti-Semitic, the museum tweeted a critique of the decision, arguing that it was undemocratic, and shared an article featuring several Jewish scholars who agreed. Public pressure mounted against the director, Peter Schafer, and a debate about the role of Jewish museums and the legality of the BDS movement ensued.

Schafer offered his resignation in June "to avoid further damage."