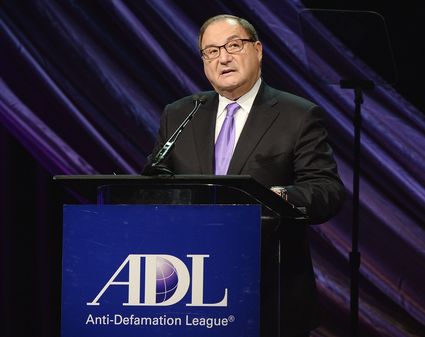 Abraham Foxman, seen in 2014, said he steadfastly did not endorse political candidates while he was leading the Anti-Defamation League - a practice he said he had stuck to during his retirement.

(JTA) - Abraham Foxman, the former longtime leader of the Anti-Defamation League, has broken his tradition of not endorsing political candidates to back Joe Biden, arguing that President Donald Trump is a "demagogue" whose reelection would be a "body blow for our country and our community."

Foxman laid out his thinking in an opinion piece for The Times of Israel in which he asserted that Trump's presidency has "given succor to bigots, supremacists, and those seeking to divide our society" and that "he and his administration dehumanize immigrants, demonize the most vulnerable, and undermine...