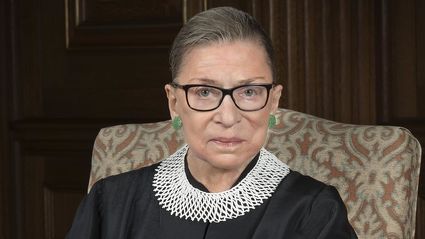 And she will go down in history, for sure. I refer to Ruth Bader Ginsburg, who recently passed away. She was an associate justice of the Supreme Court of the United States.

Ginsburg was nominated by President BILL CLINTON on June 14, 1993 (my birthday!) and has served since Aug. 10, 1993. until just last week. She was born in Brooklyn (like me) and was generally viewed as belonging to the liberal wing of the court.

Of course, she should be buried at Arlington National Cemetery and I expect she will be. She spent most of her legal career as an advocate for gender equa...