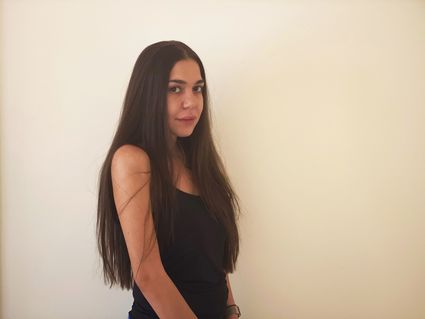 Heba Nabil Iskandarani said a "deep addiction for belonging made me look deeper into my family history."

(JTA) - As a British resident born in Dubai to a Palestinian father and Lebanese mother, Heba Nabil Iskandarani had plenty of potential national identities.

What she lacked, however, was a passport.

A 26-year-old lecturer in architecture at Birmingham City University, Iskandarani has been stateless for most of her life, possessing only a Lebanese travel document that defines her as a Palestinian refugee.

But after discovering that her Palestinian father had Jewish roots going back to Spain, Iskandarani was able to claim Spanish citizenship thanks to a 2015 law that promised to naturalize an...