The most unusual Yom Kippur 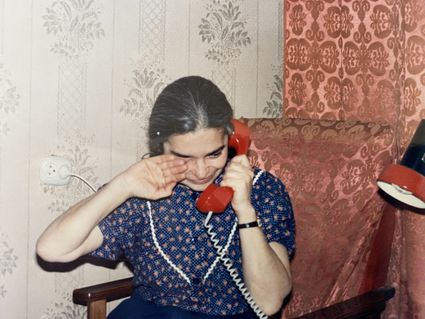 This is one of the photos Jonathan Feldstein took of Ida Nudel speaking on the phone with her sister.

On Oct. 1, 1987, I landed in Moscow with my friend, Michael, for a 2.5-week trip throughout the Soviet Union. This was not meant to be sight-seeing, but my second trip to help and encourage Jews of the USSR during a period of rampant persecution and discrimination. Unlike my first trip two years earlier, our trip was much less scripted because I was not alone, bu...