As Genesis Prize goes to a vote, its impact on Jewish causes grows 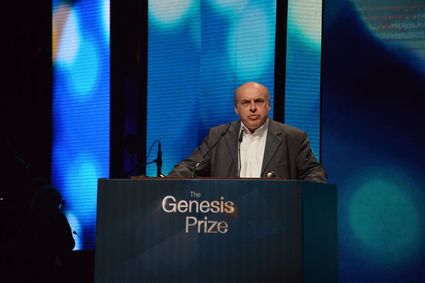 Doron Almog, a former head of the Israeli Defense Forces' Southern Command, was one of the heroes of Israel's 1976 hostage rescue operation in Entebbe, Uganda, and winner of the 2016 Israel Prize for lifetime achievement.

But the thing he says he's most proud of is ALEH Negev-Nahalat Eran, a rehabilitation village he founded in southern Israel for 160 physically and mentally disabled children and young adults. It's named after Almog's son, Eran, who was born with severe autism and died in 2007, at the age of 23, from a rare disorder known as Castleman disease.