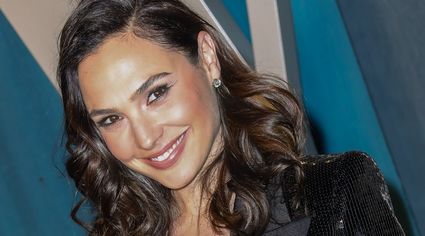 Gal Gadot at the 2020 Vanity Fair Oscar Party at the Wallis Annenberg Center for the Performing Arts in Beverly Hills, Calif., Feb. 9, 2020.

(JTA) - A social media storm has erupted after the announcement that Israeli actress Gal Gadot will portray the Egyptian Queen Cleopatra in a blockbuster film. Critics complained that Gadot is neither Egyptian nor Arab, while others are pointing out that Cleopatra wasn't Arab.

Pakistani journalist Sameera Khan blasted the casting, which was reported Sunday, in a tweet that has stirred widespread discussion on the platform.

"Which Hollywood dumbass thought it would be a good idea to cast an Israeli actress as Cleopatra (a very bland looking one) instead of a stunning Arab actress like Nadine...