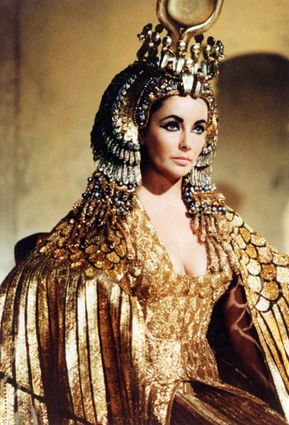 Elizabeth Taylor as Cleopatra in the 1963 film on the Egyptian queen.

(JTA) - After Israeli actress Gal Gadot announced this weekend that she would play the legendary Egyptian queen in a blockbuster movie, it didn't take long for the calls of cultural appropriation to start on social media.

One tweet in particular, which said Gadot is "stealing" the role from Arab actresses, started a robust debate. Some users pointed out that Cleopatra wasn't Egyptian - as a Ptolemaic ruler, she was descended from a Macedonian father, and historians don't know the ethnicity of her mother.

This is hardly the first time in recent memory when the ability of Jews to play non-Jew...