Prince and the Jews: The late rock star's best Jewish friend tells all in new memoir 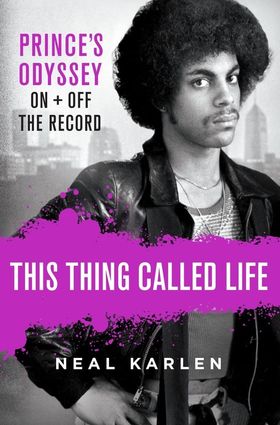 The cover of Karlen's book.

(JTA) - In the late 1960s, when Neal Karlen was not even 10 years old, he would spend time at the home of his grandparents, one of the few Jewish families that remained on the north side of Minneapolis. Karlen would play basketball and ride bikes with a group of African-American kids who lived in the neighborhood. One of them, he later realized, was a young Prince Rogers Nelson.

The two men would reconnect in the early 1980s, when Karlen was a magazine journalist and Prince one of the world's most famous rock stars. Karlen wrote three Rolling Stone cover stories about the singer, some of...