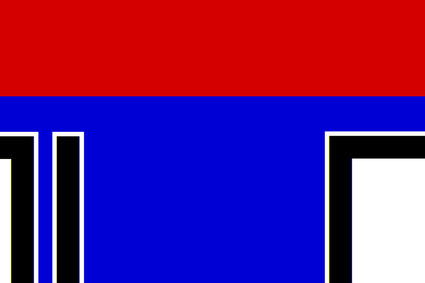 (JNS) - A Greek court has deemed the neo-Nazi party Golden Dawn as a criminal organization disguised as a political party - a ruling applauded by Jewish groups.

The five-and-a-half-year trial resulted in the convictions on Wednesday of 68 people, including 18 former lawmakers.

The case, overseen by a three-judge panel, was sparked by the 2013 murder of 34-year-old anti-fascist rapper Pavlos Fyssas, who was chased down and stabbed to death by a Golden Dawn member. The killer, former truck driver Giorgos Roupakias, confessed.

However, the attack sparked outrage and the charges that Golden Daw...