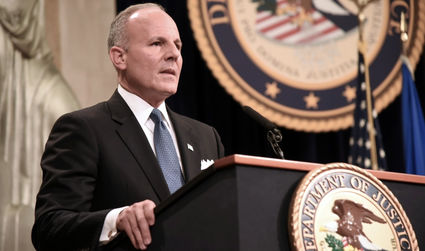 (JNS) Elan Carr has served as U.S. Special Envoy for Monitoring and Combating Anti-Semitism since February 2019.

Previously, he was a deputy district attorney in the Los Angeles County District Attorney's office. He was also a judge advocate in the American military's judicial system, prosecuting enemy combatants before Iraqi judges at the Central Criminal Court. He also served as the international president of Alpha Epsilon Pi (AEPi).

Carr, 51, a Republican, unsuccessfully ran for Congress in 2014 against Democratic Rep. Ted Lieu of California.

He and his wife, Dahlia, have three ch...