JAO's 'Alice in Wonderland' play made into video 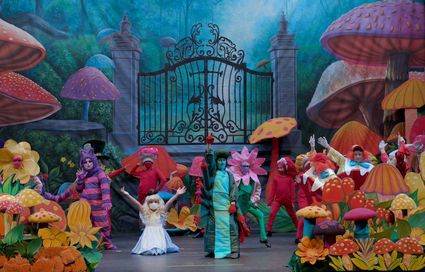 Jewish Academy of Orlando completed the recording of "Alice in Wonderland." The full-scale musical production, which was previously scheduled for May, is now being produced as a video production. Out of an abundance of caution, the school moved away from a live audience performance to video production. Shown here are Alice and the cast. Stay tuned for the final video. 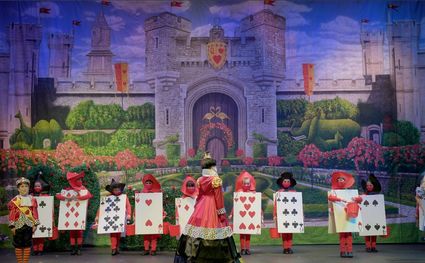 The Queen and her cards.