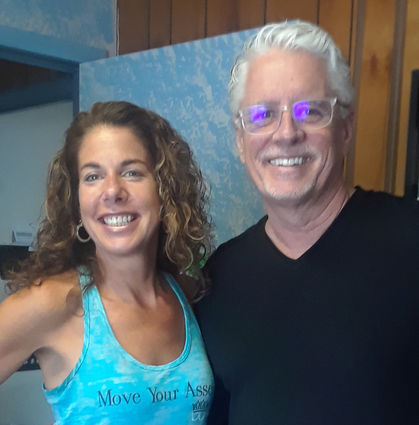 This year's Jewish Film Festival hosts two film shorts - usually there is only one short - and both of them have local ties.

Written, directed and produced by Kevin J. O'Neill, who lives in Central Florida, the short was filmed at Canterbury Retreat in Oviedo. The executive producer, Bethanne Weiss, is well-known in the community, and in a scene on the facility's patio, some familiar faces can be spotted: Weiss, Jacqueline Levine and Harriett Weiss.

Starring in the film is Jordan Woods-Robinson. Although he has been in popular television series such as...