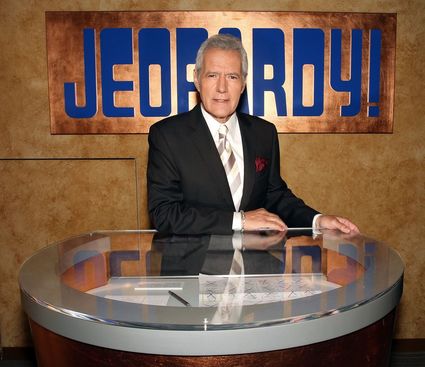 In his 36 years as host of the immensely popular game show, Trebek encountered his share of Jewish moments. We've rounded up a few especially notable ones from the last decade here.

2011: A rabbi appears on her ordination anniversary

Rabbi Joyce Newmark, a Conservative rabbi from Teaneck, New Jersey, won $29,200 during her appearance on the show, which aired on the 20th anniversary of her ordination. Trebek congratulated her on the milestone and asked her what it was like to be a female ra...