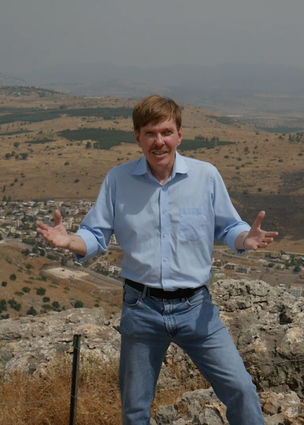 In May 2019, Dr. Ken Hanson, coordinator of the Judaic Studies program at UCF, traveled to Israel to produce a video documentary titled "The Druze." He was accompanied by his editor, Milos Ajdinovic, visiting lecturer in the Nicholson School of Communication, and Shmuel Kilstein, an undergraduate history major. Together, they spent two weeks traveling from northern Israel to Jerusalem to interview several members of the Druze community.

Hanson undertook this project for several reasons. The Druze are neither Jews nor Arabs, though they are Israeli citizens and serve in the Israeli Army. Ha...