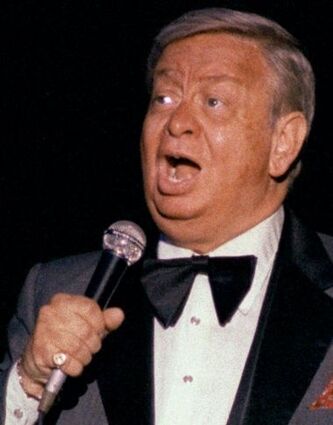 Proof that Jewish people were fabulous composer/lyricists and many of their songs live on ... no matter what the subject! (It never ceases to amaze me.)

For instance, "Chestnuts roasting on an open fire, Jack Frost nippin' at your nose ..." The Christmas Song. It was written by Mel Tormé, a singer, also known as "The Velvet Fog."

Melvin Howard Tormé was the son of Jewish/polish immigrants.