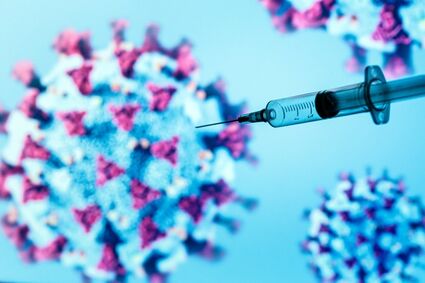 (JTA) - As Israel received its first shipment of COVID-19 vaccines Wednesday, Prime Minister Benjamin Netanyahu announced on Twitter that he aimed to be the first person in the country to receive the inoculation.

"We brought the vaccines to Israel! I intend to be the first in Israel to get vaccinated, to set an example for all Israeli citizens," Netanyahu tweeted.

Recent surveys of Israelis found that a majority are fearful of the vaccines and would not want to be included in the first set of inoculations.

Netanyahu is not the only world leader to offer to be a vaccine role model. In the Un...