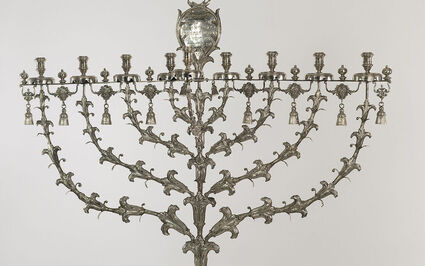 The restoration entailed the installation of a 3-foot wooden bas...