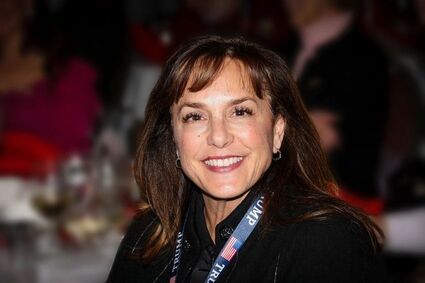 "I think America spoke," said McClain in an interview with JNS on Nov. 24, adding that the Republican women elected have "traditional American values."

Before being elected to Congress, McClain, 54, who is married with four children, worked in the financial-services industr...