Israel is having yet another election - could Netanyahu lose? Here are the basics. 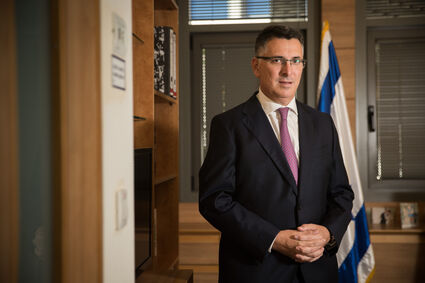 Gideon Sa'ar poses for a picture at his office at the Knesset, the Israeli parliament, in Jerusalem, Nov. 27, 2019.

(JTA) - In about two months, Israelis will vote in a national election.

Seem familiar? It is.

Israel will be holding its fourth election in just two years - the latest sign that in a country known for volatile politics, the government is more unstable than ever.

Like the past several votes, this one is mainly a referendum on Prime Minister Benjamin Netanyahu, who has been in power for more than a decade. But unlike in the previous elections, most of Netanyahu's chief rivals this time are on the political right, too. The two top performers in polls behind his Likud party are former clo...