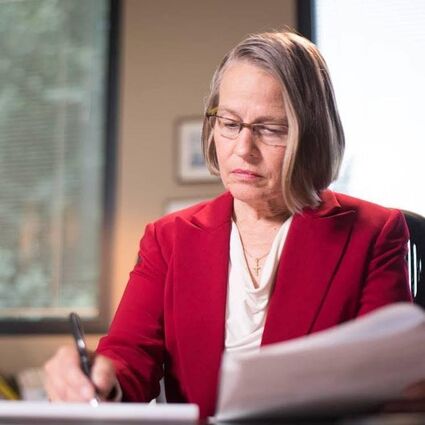 Miller-Meeks, 65, an ophthalmologist who won on her fourth try running for Congress, served as a nurse and physician in the U.S. Army as an active and reserve member. After being the first female faculty me...