2021 Golden Globes: All the Jewish nominees, from 'Mank' to 'Borat' to 'Unorthodox' 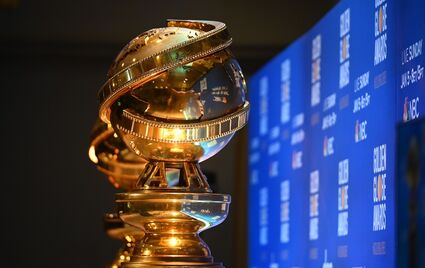 (JTA) - "Schitt's Creek" is trying to pick up in the Golden Globes where it left off in the fall with its historic Emmys sweep.

The show about a wealthy interfaith Jewish family was nominated Wednesday for five awards, including four for the main actors and one for best series.

There are plenty of other Jewish nominations, too, notably "Mank," the acclaimed film on the story of Jewish screenwriter Herman Mankiewicz, with six.

The Golden Globes, taking place virtually in the new pandemic normal, will be held Feb. 28 and hosted for the fourth time by comedians Tina Fey and Amy Poehler. This...