Israel headed toward 1 million residents living in the West Bank 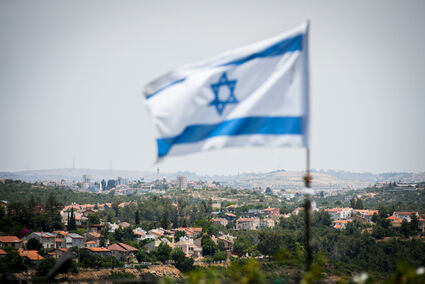 A general view of the Jewish community of Karnei Shomron in Samaria, June 4, 2020.

(JNS) - The latest edition of the "West Bank Jewish Population Stats Report," commissioned annually by former Member of Knesset and National Union Party head Yaakov "Ketzaleh" Katz, shows a 2.62 percent growth in 2020, and a 17 percent in growth in the past five years, in the number of Jews who live in Judea and Samaria, more commonly known as the West Bank. According to the report, some 475,481 Jews currently call these regions home.

The statistics do not take into account the more than 325,000 Jewish residents of Old City Jerusalem or the eastern neighbors of the capital city, who are...