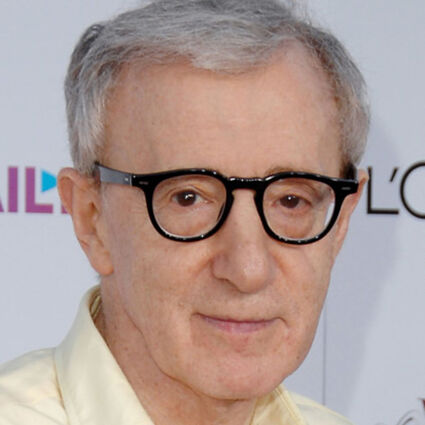 Remember recently I mentioned in my column that I would include more Jewish comedians and singers? Two of my favorites were Sid Caeser (now deceased) and WOODY ALLEN. Both were (and are) brilliant!

Actually, Woody, who was born in the Bronx, was raised in Brooklyn and at one time we were neighbors. Woody went to Midwood High School and I attended Tilden High School. (And he was older than me!)

Remember singer Tony Martin? Not only was he handsome, he had a great singing voice. He appeared in a TV movie the other night ... and speaking of singers, Broadway star, IDINA MENZEL appeare...