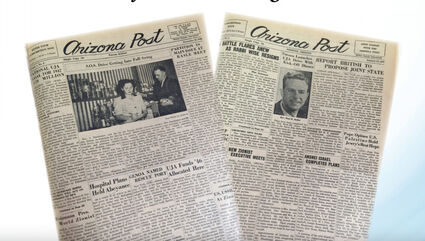 The Jewish Community Federation of Southern Arizona, which owns and operates the Post, announced the closure in an email to subscribers this week. The letter cited declines in ad revenue and readership, loss of philanthropic support and the COVID-19 pandemic as factors that contributed to the Post's "unsustainable position."

The letter was signed by the federation's CEO, Graham Hoffman, and COO, Lindsey Bak...