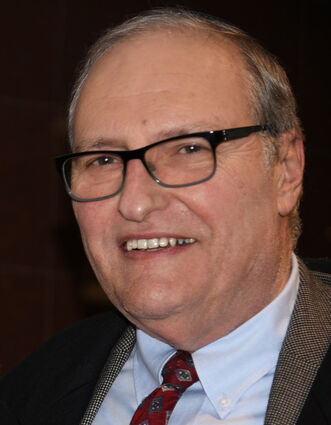 Emotionally together," Chabad will be hosting Holocaust historian Dr. Efraim Zuroff on Sunday, March 14 at 10 a.m.

Zuroff is the chief Nazi-hunter of the Simon Wiesenthal Center and the director of the Center's Israel Office and Eastern European Affairs. For four decades, he has played a major role in facilitating the prosecution of many Nazi war criminals all over the world. He is the author of four books (translated into 15 languages) and numerous articles on Holocaust-related issues and their impact on the Jewish world. His latest book is "Our People; Discovering Lithuania's Hidden H...