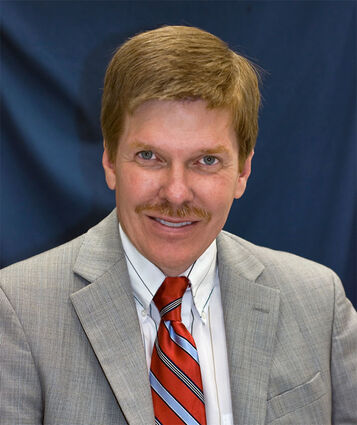 In an "unveiling" of their newly published monograph, Judaism and Jesus, Dr. Zev Garber, emeritus professor and chairman of Jewish Studies and Philosophy at Los Angeles Valley College and Dr. Ken Hanson, associate professor and coordinator of the UCF Judaic Studies Program, relate their "hands-on" experience in approaching the Jewish Jesus and the controversial subject of Messianic Judaism in a webinar on Thursday, March 11 at 3:30 p.m. There is no cost for this webinar.

To register for this event, please visit https://ucf.zoom.us/webinar/register/WN_xKFiwIagRAiLOLEJCeUqXg.

In discussing both the historical Jesus (himself a pious Jew) and whether Messianic Jews should be welcome in the larger Jewish community, they seek to bridge the gap between the typically isolated disciplines of Jewish and Christian scholarship and forge a fresh level of understanding across religious boundaries.

Their ultimate challenge is to view sound scholarship as a means of bringing together disparate faith traditions around a common academic table. 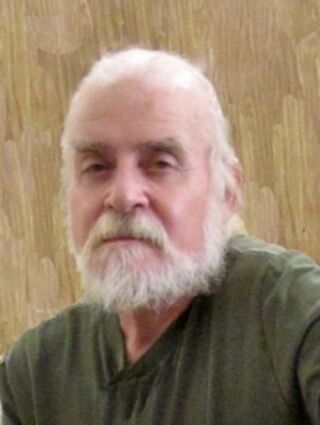 Hanson earned a Ph.D. in Hebrew Studies from the University of Texas at Austin, in 1991. His many scholarly articles focus on the Second Jewish Commonwealth, the Dead Sea Scrolls, the historical Jesus and Jewish Christianity. He has also published several books of popular scholarship, including: "Dead Sea Scrolls: The Untold Story," "Kabbalah: Three Thousand Years of Mystic Tradition," and "Secrets from the Lost Bible." He has been interviewed multiple times on nationally syndicated radio, and his research was featured on the History Channel documentary, "Banned from the Bible." He teaches a wide range of Judaic Studies courses, including the Hebrew language, the Hebrew Bible, Jewish history and culture, and the history of the Holocaust.

Garber is co-head of Global Jewish Studies, Global Center for Religious Research. He has served as visiting professor of Religious Studies at the University of California at Riverside; as visiting Rosenthal Professor of Judaic Studies at Case Western Reserve University, Cleveland, Ohio; and as president of the National Association of Professors of Hebrew. He is the founder and editor-in-chief of two academic series, Studies in Shoah (University Press of America) and Shofar Supplements in Jewish Studies (Purdue University Press), and served as editor of Shofar (1996–2017), now emeritus editor. He has authored hundreds of academic articles and reviews.