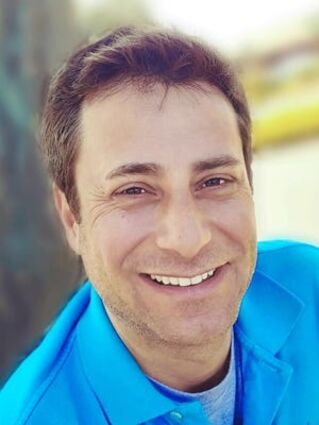 Many people in the Jewish community have asked where did Robby Etzkin, former executive director of The Roth Family JCC, go? He is in Sarasota and according to The Sarasota Herald-Tribune, Etzkin has accepted a position as senior director of Camp Marci Lynn at the Jewish Federation of Sarasota-Manatee.

The camp will open on the Federation's Larry & Mary Greenspon Family Campus for Jewish Life in June 2022, but Etzkin has already started and is excited about his new role.

"I am most excited about being able to create a Jewish summer camp from scratch.  Camp has always been my passion,...