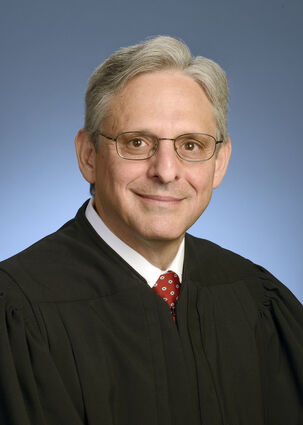 WASHINGTON (JTA) - Some five years after being snubbed for a seat on the U.S. Supreme Court, Merrick Garland is the new U.S. attorney general.

In a 70-30 vote Wednesday, the U.S. Senate confirmed Garland as the country's top law enforcer. He becomes the fifth Jewish member of President Joe Biden's Cabinet.

In 2016, when former President Barack Obama tapped Garland for the Supreme Court, Republicans had a Senate majority and refused to consider the nomination despite widespread pra...