By Yair Altman and Ariel Kahana 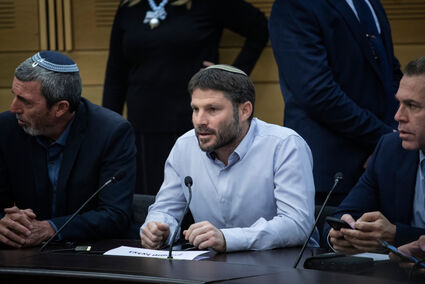 "Based on the prime minister's commitment that he will form a right-wing government that will safeguard Israel's Jewish identity, bolster the Judea and Samaria settlement enterprise, and pursue the necessary reforms in the judiciary, the Religious Zionist Party will recommend that the president task Netanyahu with forming a government representing the...