By Cnaan Liphshiz and Ron Kampeas 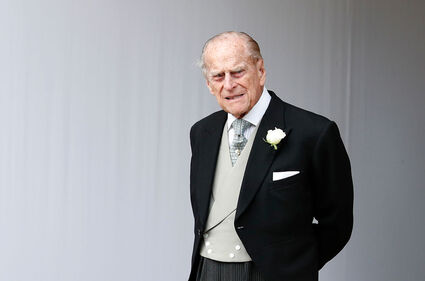 (JTA) - Prince Philip, perhaps the closest member of the British royal family to Jews and Jewish causes, has died at 99.

Buckingham Palace announced his death on Friday, April 9. Philip, who had been married to Queen Elizabeth II for 74 years, since five years before she ascended to the throne, had been in declining health for some time.

Also known as the Duke of Edinburgh, Philip's support for Jewish and pro-Israel causes ran deep. His mother, Princess Alice of Greece, sheltered a Jewish family during the Holocaust and is recognized as one of fewer than 30,000 "righteous among the nations"...